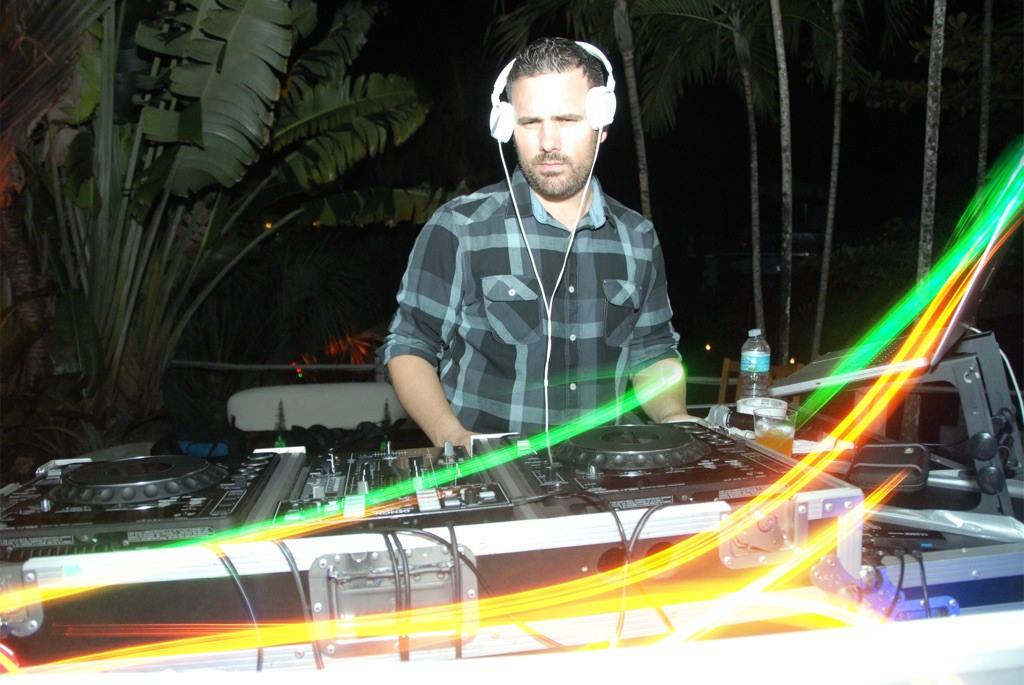 Luis Beyra was born in Camaguey, Cuba to a very musical family. Heavily influenced by his fathers 70 records, Luis developed an appreciation for many styles of music at an early age. His family moved to Venezuela in 1983 where he further embraced unique Latin cultures of the region and folkloric rhythms which would later become strong influences. The family moved again in 1990, this time to Miami, Florida and thus began the trajectory of his music career. Combining his talents as DJ and Sound Engineering, Bassist  and Producer, including extensive recording sessions and countless live performances, he continued to hone his musical vision. Luis is more than a DJ he is an architect of sound with over 20 years of DJ experience. 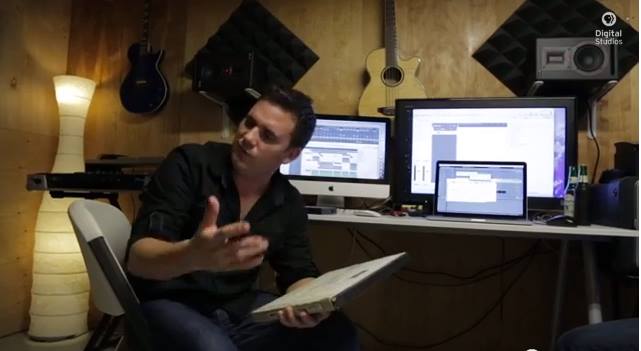 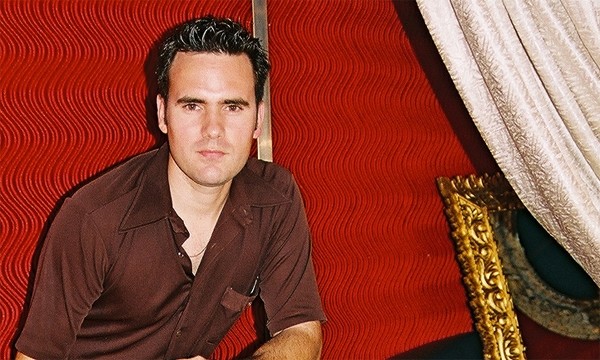