Madai has joined the family of Mr. 305 Inc., the first major record label owned by International Superstar Pitbull, founded to focus on the development of new talent.
Mr. 305 Inc., is also the home of renowned artists El Cata, Nayer and Sophia del Carmen among others.

Madai writes her own lyrics, which are often bilingual and based on her experiences. She has a natural ability for capturing a moment and expressing its emotion in a song. A fan of all music, she is not tied to one style, rather her songs resonate with themes and fusions mixing Gospel, Hip-Hop, R&B, Latin, Country, Dance and Pop.

Her lyrics reflect the experience of girls, living in a cross-cultural digital world. Her songs blend cultures, mixing her Americana youth experiences over strong hip-hop beats. Her music is a merging of ethnicity in the common spirit of today’s youth. She easily transitions from one culture to another, and blends these two worlds in her life and in her music.

Madai is not just an exceptional singer/songwriter; she is a talented dancer as well. Her natural dancing ability is an outgrowth of her Cuban roots having been taught how to dance salsa and merengue by her father at a very young age. 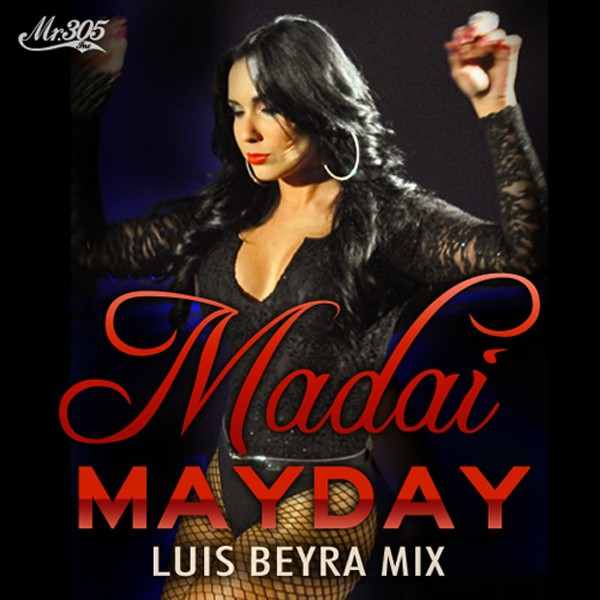